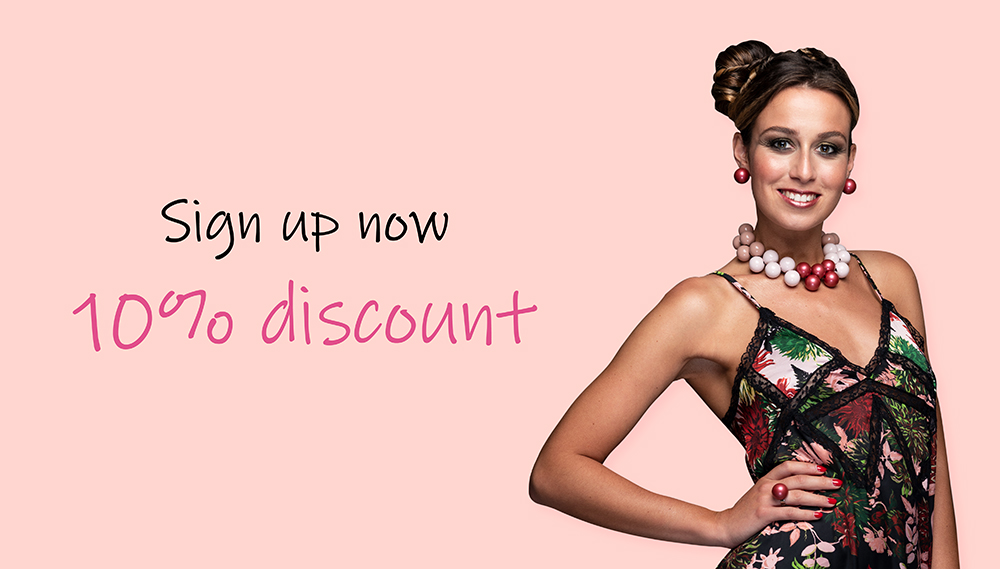 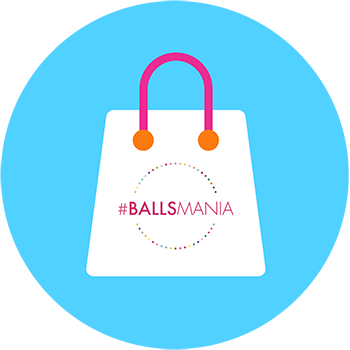 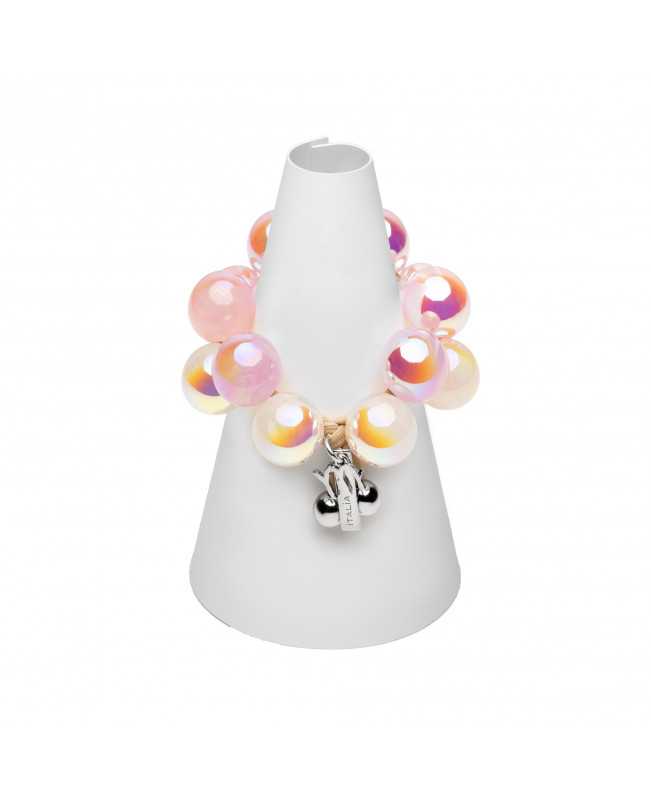 With this collection, all the essence of the Ballsmania world is contained. Pastel colors juxtaposed to each other to create a truly new effect. Spheres with an iridescent effect distinguish this collection, where each balls is unique in its kind. Designed to be combined with Candy Superstar color products!

The effect of iridescence, also known as aurora borealis, is due to an optical phenomenon that occurs when an object takes on different shades of colour depending on exposure to light. Iridescent painting, also known as "aurora borealis", is an optical interference generated by the co-evaporation of minerals, layer upon layer. The iris processing is divided into two distinct phases, in the first one there is the sublimation under vacuum of some minerals, in the second the subsequent frosting. To ensure greater resistance, the product is protected by a two-component transparent coating. The iridescent shades vary according to the colour and the type of material of the product; it is the material with its colour that influences the iridescent effect, giving it a unique and particular appearance (for example on a white base the effect will be mother-of-pearl, while on a dark one it will recall the colours of the beetle). METHACRYLATE tumbled material (veined or transparent) + 2-sided iridescent effect + 2-sided protective spraying Ballsmania products are Strictly MADE IN ITALY made in compliance with Italian and European standards, with extreme attention to the materials used and the environment. 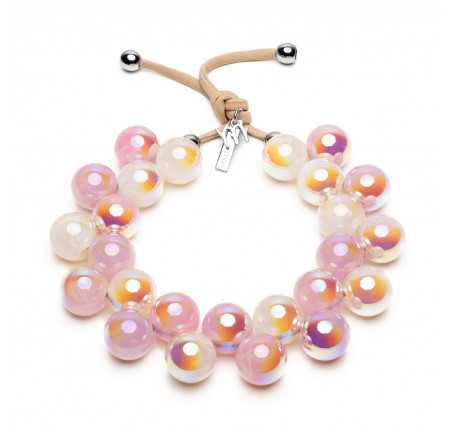 Discover the other colors

Perfect to be paired with Candy superstars!